Dr Henry Mulla graduated in 1996 with a degree in Bachelor of Dental Surgery. He has been working in private practices all over Sydney including; Merrylands, Bankstown, Narellan, Thirroul and Richmond.

Dr Henry is registered with the Australian Health Practitioners Regulation Agency (AHPRA). He is an active member of the Australian Dental Association (ADA), Australian Society of implant dentistry ASID, and International Congress of Oral Impantologists ICOI. Dr Henry is also a Fellow of the international college of continuing Dental Education (FICCDE), and has been since 2008.

Dr Henry prefers to explain all options available to his patients before starting any treatment. He believes in minimal intervention which is one of the most modern concepts in dentistry. He focuses on the early detection of dental caries ‘decay’ on a micro level, followed by minimally invasive and patient friendly treatment to repair irreversible damage caused by this disease. Dr Henry strongly believes in continuing education.

He is an active member of many dental forums, attends as many courses as possible and he never hesitates learning new technology to benefit his patients.

Dr Henry lives in the South West area with his wife and three daughters.

He enjoys computers and new technology. When he is not in the practice or with his family, you can find him speeding around a race track or on water with a whole lot of horsepower!

Hadel, is our trusted Hygienist and Oral Health Therapist and has been working with the First Choice Dental Team since 2012.

More than 14 years ago Hadel began her career in dentistry as a dental nurse. It was there that she discovered her passion for helping people to understand the importance of oral health. This led her to complete a Bachelor of Oral Health in 2012 and a post graduate Diploma in Dental Therapy in 2014 at Newcastle University.
She is registered with the Australian Health Practitioners Regulation Agency (AHPRA) and is
also an active member of the Australian Dental and Oral Health Therapist Association (ADOHTA).

Hadel absolutely loves working as a dental hygienist and therapist and still remains as passionate as ever about helping people of all ages care for their teeth and maintaining good oral hygiene.

Her caring and warm nature ensures that all of her patients both young and old feel at ease in the dental chair and her ability to create a fun and safe atmosphere sees children leaving with a smile and wanting to come back to the dentist again and again.

When Hadel isn’t at work, you can find her having fun with her family and friends, catching up on her favourite TV shows and sweating it out at boot camp. She also loves to get outdoors and explore, most of all enjoying a good bushwalk and dreams of traveling Australia in a caravan one day with her husband Raff.

Tiarne is one of our fabulous Oral Health Therapists, she graduated from the University of Sydney in 2016. Since completing her degree she has loved helping all patients improve their oral health and providing preventive and restorative procedures to children. In 2017 she decided to extend her scope of practice to provide simple restorative procedures to adults and completed her Dental Therapy Adult Scope at the University of Sydney.

Tiarne is a strong believer in continued education and in keeping up to date with current practices to provide the highest quality care for her patients. She is passionate about building strong connections with all her patients and helping them improve their oral health by learning how they can best care for their smile.

Tiarne enjoys seeing both her adult and child patient’s, and always ensures they feel comfortable and safe in the chair. Her kind and gentle nature ensures all of her patients walk out smiling and looking forward to their next visit!

During her time out Tiarne enjoys spending quality time with family and friends, whether it be embracing the outdoors or chatting over a delicious meal.

Nicole has been working with Dr Henry and the team at First Choice Dental since 2013. Mainly at the front desk receiving all the lovely clientele or else moving about making it all function smoothly!

Nicole enjoys liaising with each person who visits First Choice Dental. She will always greet you with a smile and do her best to help in any way. Nicole has completed her Diploma of Practice Management.

When not at work, Nicole is enjoying time with her husband and two boys. She loves going to boot camp and will always make time to run around on a netball court, a sport she loves and has played for more years than she would care to count! Quiet time for Nic means reading a book, especially JD Robb!

Jessica has been part of our team for nearly a year, she worked as a dental assistant for a year and a half.

When Jess is not at work she loves to dance and spend time with her friends and family. Jess also loves to try new foods and travel around the world she can’t wait to add more countries to her list.

Gabby is one of the dental assistants on our team. She loves her work and being a part of the First Choice Dental team!

Gabby is also currently studying a Bachelor of Speech Pathology at university so she can continue to help and advocate people.

She has worked in the wellness industry for over four years helping people to improve their health through weight loss coaching.

She enjoys interacting with patients of all ages and seeing results in oral health as well as a boost in confidence.

Gabby tries her best to make our clients visit as enjoyable and as comfortable as it can be because trips to First Choice Dental aren’t something to be afraid of!

Some of the reasons Paige loves coming to work every day is because she enjoys meeting new clients and educating them in the importance of oral hygiene. Paige also enjoys learning from the experienced team she has surrounding her. Once she completes her traineeship she is looking to further her study in this field.

When Paige isn’t working you will find her playing representative tag football, hanging out with her family and friends or heading to the beach with her dogs for a play.

Nikita is one of our newest additions to the First Choice Dental team. She is currently completing a Certificate III in Dental Assisting through a traineeship and is more than thrilled about having begun her career in the dental industry with our practice.

She is very excited to support patients whilst they are on their journey to meet all of their oral health goals and can’t wait to see them feel more confident in their smiles.

Nikita would love to continue her studies in the future to increase her ability to help patients and to broaden her skills.

When Nikita isn’t at work, you will find her spending time with her friends and family, reading her favourite books or watching movies.

Dr Melissa Licenblat is our first choice when it comes to conscious sedation.

Dr Melissa Licenblat is a Dental Board of Australia Certified Sedationist who completed a Bachelor of Dentistry from the University of Sydney with Honours and went on to study for a further two years to obtain a Graduate Diploma in Conscious Sedation and Pain Control. She has been offering her services to dental

practices all around the Sydney area for the past 7 years, helping anxious patients get the treatment they need in a stress free environment. Her calming and genuine personality combined with her credentials and skill-set ensure that you can feel relaxed in the chair and confident with the service provided.

Outside of work Dr Licenblat is a mother of two young children which means finding a spare moment for herself to relax can be a little difficult sometimes. When she can though, she loves to travel, try new restaurants with her husband or curl up with a good book and a cup of tea.

If you would like to know more about your options or conscious sedation feel free to call us on 02 4623 8107 or email us. 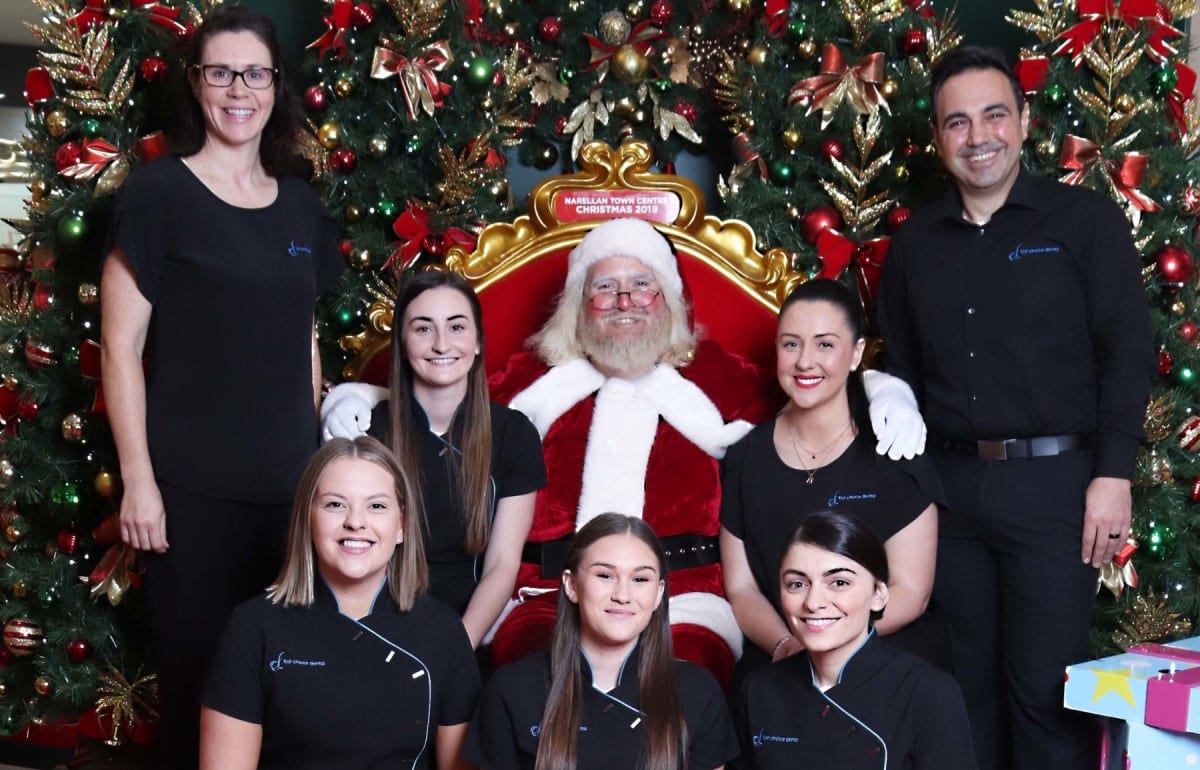 We’d just like to thank our regular clients and all the new faces we met in 2019 for all your support this year.

We can’t wait to bring in the new decade with some sparkling white smiles!

Merry Christmas from us to all of you!

Please refer to our Christmas trading hours below:

We will resume trading as normal from the 6th of January 2020. 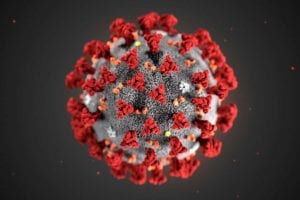 We are here for you!!

Due to Covid-19, Level 2 restrictions is enforced, we are seeing patients for dental emergencies, fillings under isolation and tooth ache.

Please click here to email us your concerns or for any further clarification.